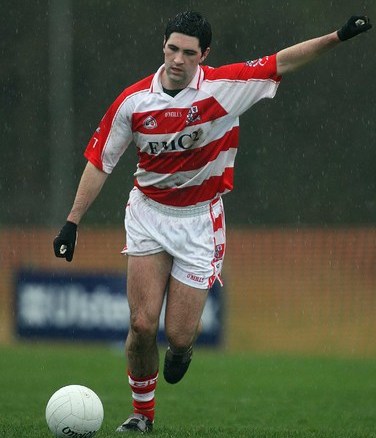 Bryan Sheehan in his CIT days

As with all third level GAA clubs the intra-university competitions are the priority each year. In the case of the CIT footballers this is the Sigerson Cup, which they won in 2009. However they also compete in the Cork club championship.