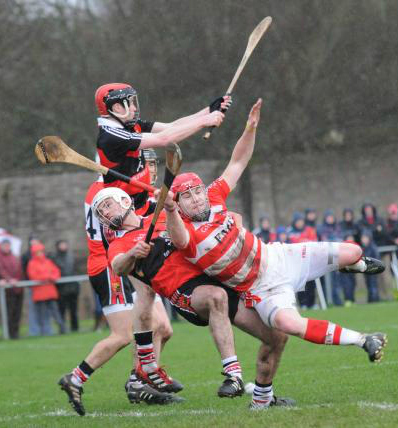 As with all third level GAA clubs the intra-university competitions are the priority each Fitzgibbon Cup, which they have reached the final of twice. However they also compete in the Cork club championship and were runner up in 2011.