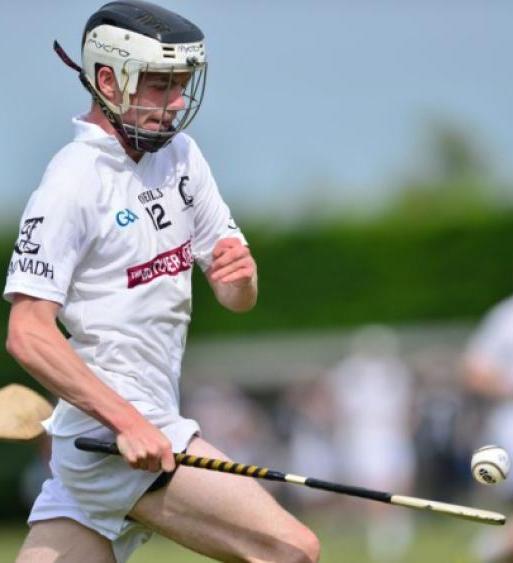 GAA Club History
Clane town sports pre-date the GAA, those of 12 June 1884 on a field opposite the Dispensary House being reported as "ayquel to Punchestown" by the Leinster Leader. Dr OConnor, organizer of the 1885 sports became first chairman of Kildare county board. A Leinster Leader report in April 1887 claims Clane had the honour of being the first club to be established in County Kildare. Clane were first Kildare football champions, a Clongowes Teacher member of the team Professor Crowley was later accredited with having invented the handpass. RIC records from 1890 show that Clane William O'Briens had 50 members with officers listed as CJ O'Connor (who was also first chairman of Kildare county board) John Geoghegan, Maurice Sammon and James Archer. A set of white jerseys from a house rugby team at Clongowes, used by the club after 1901, were used for the 1903 All Ireland final leading to the tradition of Kildare wearing all white as their county colours: the Lily Whites.

Hurling in Clane
The decision of Dick Brien to bring a set of hurleys to Clane and the appointment of Wexfordman, John P Lacey, as secretary of the Clane club in 1903 established hurling in the club. Clane went on to win 16 titles before 1922, including a famous comeback against Landenstown from seven points down in 1920. A split in 1922, probably related to the civil war, led to the establishment of Mainham hurling club. In their glory period Clane had lost just two finals, to Maynooth on objection in 1913 and to Celbridge when some of their players were missing in 1921. They returned to senior ranks in the 1990s. David Harney was Kildare club hurler of the year in 2004. League Champs 2009. Clane Minor hurling team won the Minor B league on 4 May 2012 defeating Eire Og Choirracoill on a score of 2-15 to 2-05. Clane won the Kildare Junior Hurling Championship in 2013 beating Naas in the final.