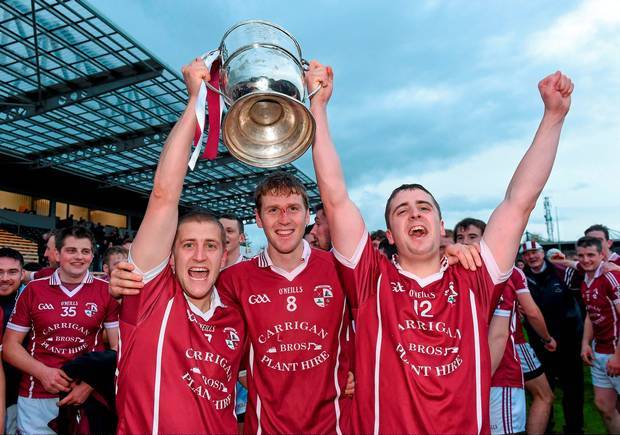 Clara GAA is a Gaelic Athletic Association club situated in the small parish of Clara in County Kilkenny. Focused mainly on hurling and camogie, the dominant sports in the county, Clara's greatest achievements to date are victories in the Kilkenny Senior Hurling Championship in 1986, 2013 and 2015.

Clara has produced several hurlers who have gone on to enjoy inter-county success with Kilkenny. Jim Langton was born in the area, a winner of All-Ireland medals in 1939 and 1947, and a place on the GAA Hurling Team of the Century chosen in 1984. More recently, Paddy Prendergast was a fixture in the Cats' defense in the 1970s and 1980s, winning three All-Ireland medals and three National Hurling League Medals. Harry Ryan played in the Kilkenny forward line in the 1980s, winning an All-Ireland medal in 1983. Lester Ryan is another all-Ireland winner, nephew of his namesake Lester Ryan who played with the Cats in the 1980s.

Clara is the only team in the county to have players chosen on both the hurling and camogie teams of the century - the aforementioned Jim Langton, and Liz Neary who won seven All-Ireland camogie titles with Kilkenny.