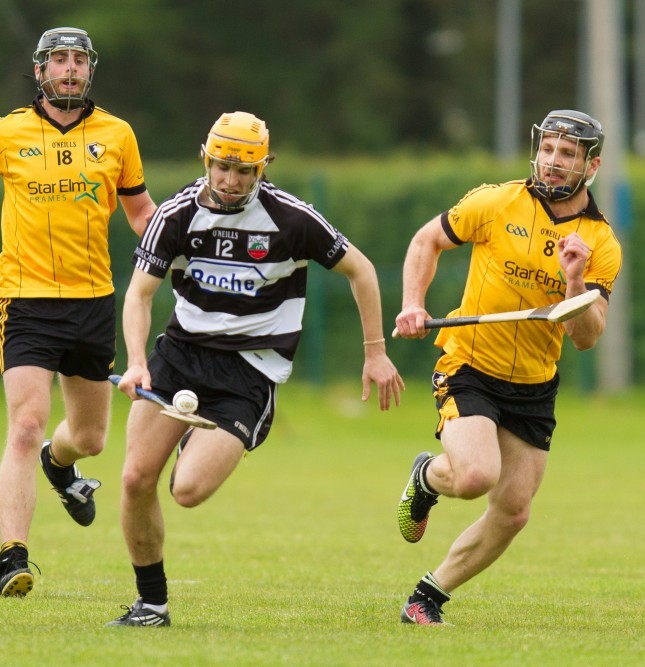 In existence since 1887, Clarecastle GAA Club is one of the most successful dual clubs in County Clare having won championship titles at every grade in hurling and football. Currently, Clarecastle GAA caters for almost 50 teams across five different codes (Hurling, Football, Camogie, Ladies Football and GAA Handball), providing unrivaled facilities in the heart of the village.

The club is one of the most successful in Clare having won the senior title 11 times officially. There was also a win as part of an Ennis/Clarecastle team in 1928. Clarecastle were Munster club champions in 1997.

Clarecastle has been the home to many hurling greats, among those All-Stars Johnny Callinan (1979, 1981) Anthony Daly (1994, 1995, 1998) and Ger 'Sparrow' O'Loughlin (1995, 1997). Six Magpies were part of Clare's All-Ireland Senior Hurling breakthrough of 1995 including the aforementioned Daly and O'Loughlin along with Fergie Tuohy, Alan Neville, Kenny Morrissey and Stephen Sheedy. Jonathan Clancy, Stephen O'Halloran and Patrick Kelly were part the 2013 All-Ireland Senior Panel that bridged a 13-year gap.