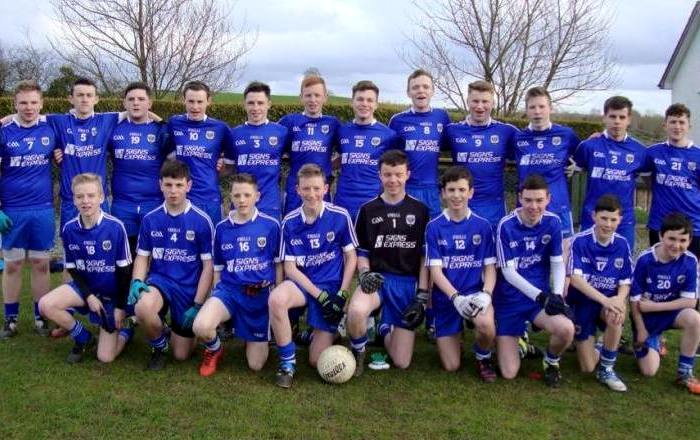 Founded in 1888, the club is named after Irish patriot and revolutionary John Mitchel. Claudy is the second oldest club in County Derry and celebrated its 125th anniversary in 2013.

The 1960s proved to be one of Claudy's most successful decades ever. In that time they won the North Derry Senior Football League a few times, Neal Carlin Cup, Mahon Cup and reached a Derry Senior Championship semi-final, where they were beaten by Newbridge.

The club's biggest success came in 2005 when they defeated Eoghan Rua in the final of the Derry Intermediate Football Championship.