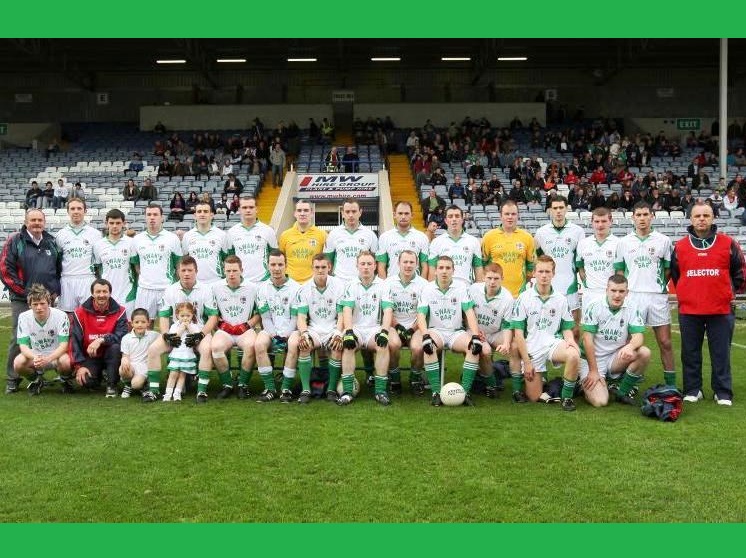 Clonaslee-St Manmans GAA is a hurling and Gaelic football club in Clonaslee, County Laois. The club colours are green and white for football and red and white for hurling. Clonaslee Hurling Club and St Manmans Football Club amalgamated in 2001.

In 1999 Clonaslee St Manmans joined with Rosenallis to form a joint senior hurling, minor and underage hurling and football teams. This club was called Tinnahinch after the old barony name Tinnahinch which included the parishes of Kilmanman, Reary and Rosenallis.

Tinnahinch has been in 3 Senior Hurling County Hurling finals , 2002 , 2003 , 2006 Tinnahinch has won Under 14 and 16 A Hurling and Football titles in recent years. Its latest success was in winning the Div 3 Féile na nGael (Under 14 Hurling)national hurling title 2009.