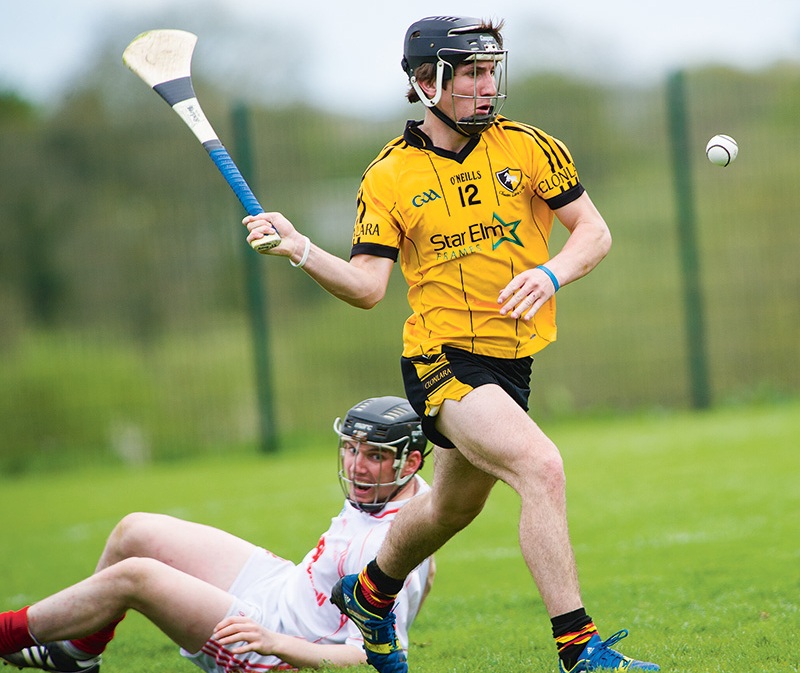 The club was founded in 1897, making it one of the oldest clubs in County Clare.

The club has contributed a considerable amount of inter-county players to the Clare senior panel in recent years, namely -

All five were on the Clare panel that won the senior All Ireland in 2013. Colm won an All Star the same year.

Colm Honan, father of Darach, hurled with Clare from 1974 until 1984 winning two NHL titles and an All Star.