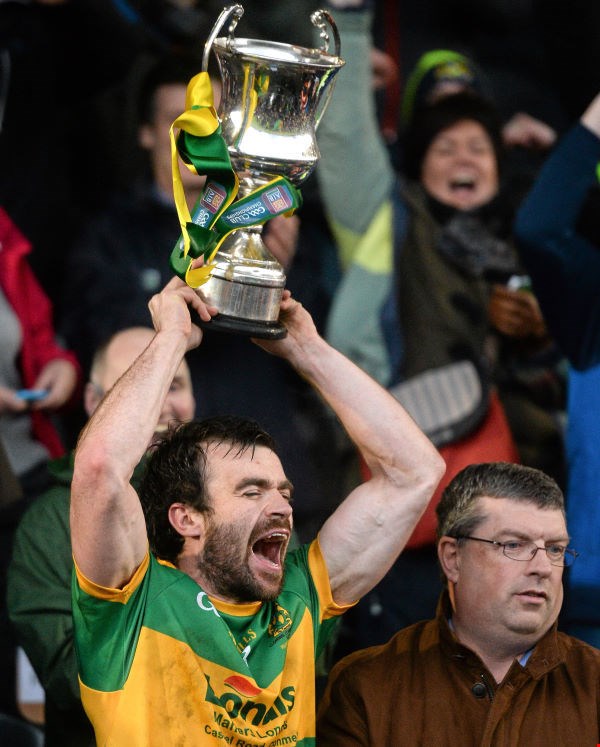 Affiliated to the GAA in 1934, the club's first taste of county success came in the form of a minor title in 1935. A County Junior title followed in 1940, before the first of the club's 15 Senior titles in 1944. Arguably the club's greatest achievement was winning three county titles in a row in 1965, 1966 and 1967. The captain on all three teams was Brian O'Callaghan.

The club's two county titles of the nineties came in 1990 and 1994. On both these occasions Commercials were beaten in the Munster Senior Club Final. 1994 was the club's fourth appearance in the provincial final where they were beaten by Castlehaven. In 1990 they came closest to winning the title only to lose out after a replay and extra time to Dr.Crokes.

In 2002, Commercials won their first County title of the new Millennium by defeating Aherlow in Semple Stadium and won their 15th overall in 2012 by defeating the 2011 champions, Thomas MacDonagh's, at Semple Stadium on 5 November by 1-9 to 0-5 Colman Kennedy scored the decisive 2nd half goal in a man-of-the-match performance, redolent of his displays as a minor for Tipperary at All-Ireland level. This victory amply avenged the defeat by the Northerners in the 2011 semi-final and ended a 10-year barren spell at senior level which was widely celebrated in the club. They went on to lose to Dr Crokes of Kerry by 1-14 to 0-6 in the Munster Club semi-final on 17 November 2012.

On 15 November 2015, Commercials reached their first Munster Senior Club Championship final since 1994 after a 1-13 to 0-3 win against Milltown Malbay in the semi-final. On 29 November 2015, Commercials won their first Munster Senior Club title after defeating Nemo Rangers in the final in Mallow. Training by two points in the second minute of injury time, Michael Quinlivan scored with a low shot to the net to win the game by one point.