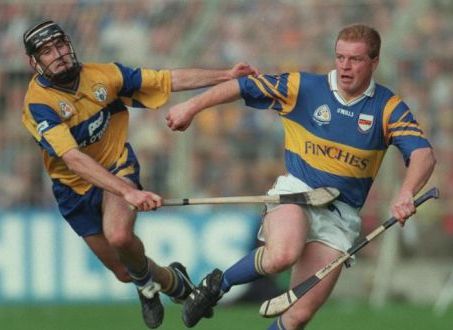 Clonoulty-Rossmore GAA is a Gaelic Athletic Association club located in the parish of Clonoulty and Rossmore, and Ballagh and Goolds Cross and half of the rest of West Tipperary eleven miles from Cashel, County Tipperary in Ireland. The club is a traditional hurling club which is affiliated to the West Tipperary Board of the GAA.

Clonoulty-Rossmore were the second winners of the Tipperary Senior Hurling Championship, in 1888 and had to wait for 101 years for its second title in 1989, which was won again in 1997.

Dillon Quirke who tragically passed away in August 2022, achieved more in his young life with both his club and county than most people could ever hope to achieve in two lifetimes.