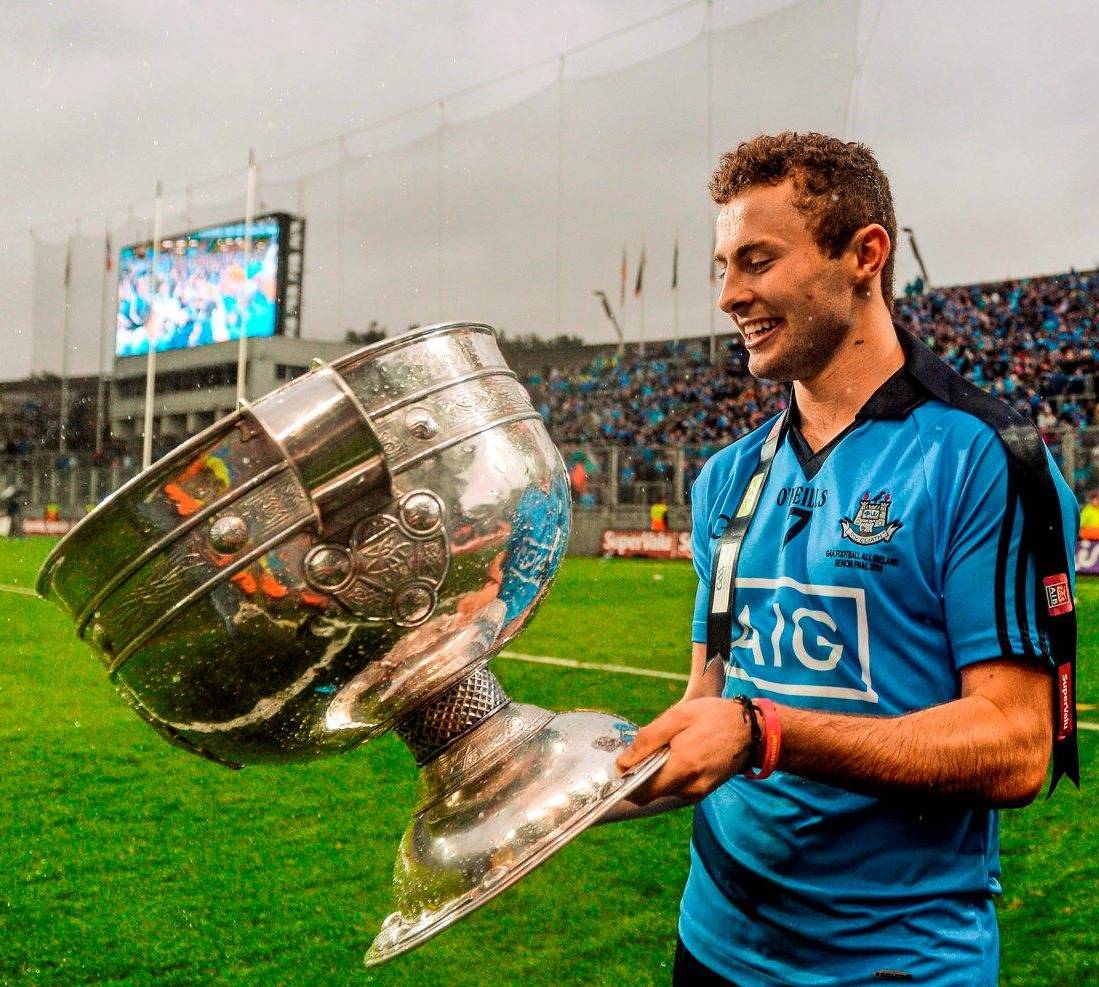 The club was founded in 1961 following a meeting in Belgrove Boys school. From such a humble beginning, Clontarf GAA Club is now the biggest sports club in the area. The club currently has over 1600 members, ranging from 4yrs of age in our nursery all the way up to our adult teams.
The club's Nursery on a Saturday morning caters for over 400 boys and girls ranging in age from 4-8. All boys and girls are taught the basic skills in football, hurling and camogie by qualified coaches in a fun and enjoyable atmosphere. The ethos of the club for all their young boys and girls, is one of participation, skill development and fun for all.

At adult level, the club is really starting to reap the benefit of all the work that has been done in our Juvenile section over the last number of years. In 2015 the Senior mens footballers will be back in AFL2 after a 6 year absence. Their hurlers will be playing in Intermediate hurling for the first time in the clubs history. The adult ladies will also be back playing Peil na mBan Sinsir this year. The club is starting to see more of their players representing Áth Cliath. In 2014 two of the club's players had the honour of captaining their county team. Sarah Fagan captained the Dublin U14 cailíní, and Jack McCaffrey captained the Dublin U21 football team to victory in the All Ireland final.

The club is rightly very proud of their playing facilities. The two pitches in St Annes Park are regularly praised as been among the top pitches in Ireland. Many of the Dublin teams often train on them.