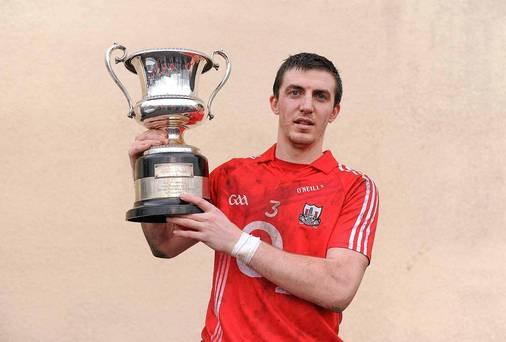 Clyda Rovers is a Gaelic Athletic Association club based in the parish of Mourneabbey in County Cork, Ireland. The name of the club comes from the river which runs throughout the parish on its way to meet the River Blackwater. The club fields both Gaelic football and hurling teams. It is a member of Avondhu division of Cork GAA.

The club was founded by Fr. James Moynihan in 1888 with the original name "Mourneabbey". It was originally an all hurling club but in 1923 the club began to compete in Gaelic football also. Records show that Mourneabbey contested a Junior Football County against Canovee in 1911. However on that occasion they lost. Throughout the '20s '30s & '40s the Club played with little success. Mourneabbey GAA Club was renamed Clyda Rovers in 1945 after The River Clyda which meanders through the parish of Mourneabbey on its way to join the River Blackwater.