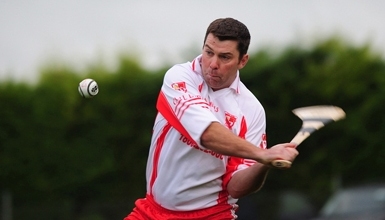 Colm Byrne was selected on the Leinster hurling squad in 1997.

Coill Dubh was the largest Bord na Móna village built in Ireland and the only one on a green field site, and shortly after construction the GAA club was established in 1957 by Tom Murtagh from Longford and Vinny ORourke from Leitrim. The club almost went out of existence in the early 1980s but came to dominate hurling in Kildare in the 1990s.