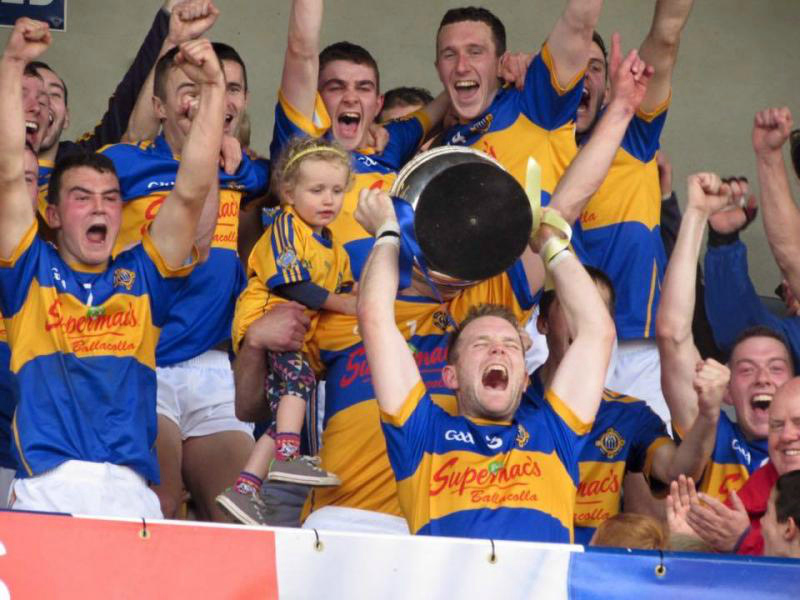 Hurling is the main game in the club but in recent years the standard of football has much improved and 1998 saw the club win the Laois Junior "B" Football Championship title for the first time ever. In 2004, the All-County Football League Division 4 title was also won.

The club grounds are called Pairc Sean Ui hUidhrin and club colours are blue and gold.

They also have a very good up and coming youth, who are making a name for themselves in the underage leagues and championships.