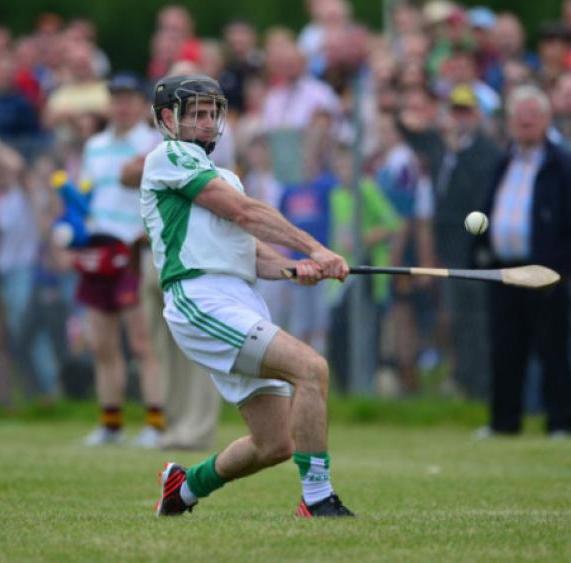 On the 19 January 1989, a meeting was held in the home of Michael Divilly for those who were interested in creating a separate GAA club for the northern half of Leixlip in the parish of Confey. At this meeting it was agreed to hold a public meeting to gain further support for the foundation of a new club, which was subsequently held in the local school on the 30 January. Following this meeting a formal approach was made to the Kildare County board, and Confey was formally registered as a club on 27 February 1989.

In 1998 the club opened a new clubhouse, with a bar, sportshall, and several dressing rooms. The club's facilities at Cope Bridge are named Creighton Park in memory of Jimmy Creighton who was one of the early members of the club and club chairman in 1990 and 1991.

The club won its first Senior County Hurling Title in 2007, defeating Coill Dubh 3-8 to 0-10. The team was captained by Kieran Divilly, and man of the match was Oisin Lynch who scored 0-5 on the day. The team in 2007 was managed by Liam Dowd, who was aided by selectors Tony Hoare and Eamon Fennelly and 'special advisors' Davy Fitzgerald and Bertie Sherlock. Confey added a second Kildare Senior Hurling Championship in 2008 beating Coill Dubh in the final while also adding their first senior hurling league division 1 title. Confey won the 2012 Kildare Senior Hurling Championship, their third, beating Celbridge in the final avenging the previous years final defeat to the same team. 2014 saw Confey beat Éire Óg-Chorrachoill in the Senior Hurling League Final. The club fielded a second adult team for the first time in 2004 and in their first year they captured the Junior hurling league and championship. Since then the club's second team play in the Intermediate league and championship.