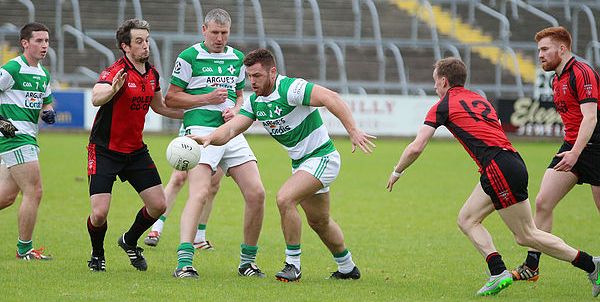 This club has won three senior county titles. Unusually enough these three titles cam one after the other - 1953,1954,1955.

In recent years the club has been enjoying more success on the hurling front winning senior titles in 2014 and 2015 to go with their 1932 victory.

The club jersey is white and green hoops.