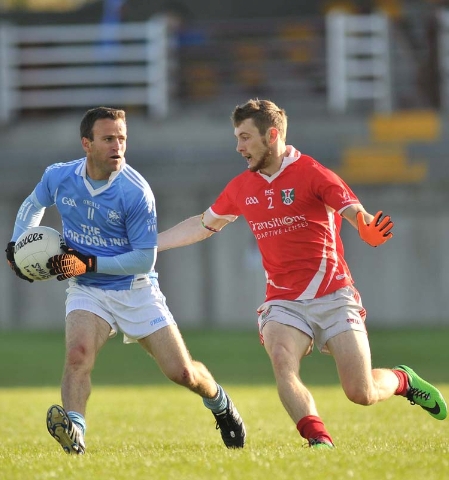 Cortoon are one of the oldest clubs in the county, and are unique in that they are the second senior football team in the one parish in Galway. Cortoon is a half parish of Tuam. Tuam Stars, one of the most successful football clubs in Galway is the other football club in Tuam. Cortoon achieved Senior status in the early seventies in a team powered by Tommy Joe Gilmore and Mickey Rooney, they managed to reach the semi final on two occasions, losing to Caltra and Milltown. They then dropped again from senior status twice, but successfully fought hard to regain senior status although they are not amongst the best teams of Galway football.

2008 proved to be a memorable year in the history of Cortoon football. In the 2008 Galway Senior Football Championship, Cortoon started strongly by knocking out Annaghdown in the first round. Following that, they stunned reigning Champions Killererin, winning by a scoreline of 3-09 to 0-07. Taking confidence from such a great performance, Cortoon went on to defeat 2006 All-Ireland Club Champions Salthill-Knocknacarra by one point and in the clubs third ever county semi final, they beat a highly fancied NUIG team by the same margin. They had reached their first ever Senior Football Final, and played Corofin in the decider. However, experience won through for Corofin as they won by 3 points in a poor final, 0-08 to 0-05.

Notable players include Derek Savage, former member of the county panel and a key part of Galway's 1998 and 2001 All-Ireland Football triumphs, and Michael Martin, All-Ireland Minor medal winner with Galway in 2007. Past legends include Tommy Joe Gilmore, voted centre half-back on the Galway "Team Of The Millennium".