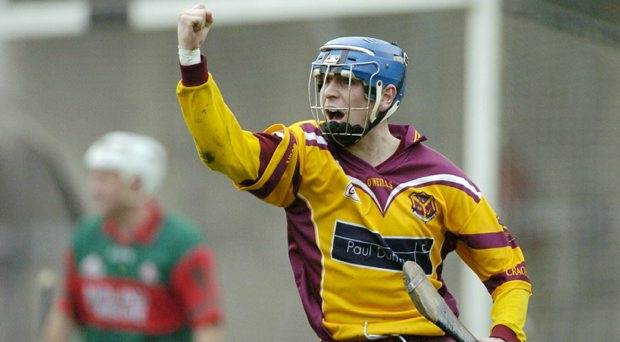 In 2009 McCrabbe won Dublin's first hurling All Star since 1990 when he was selected at midfield.