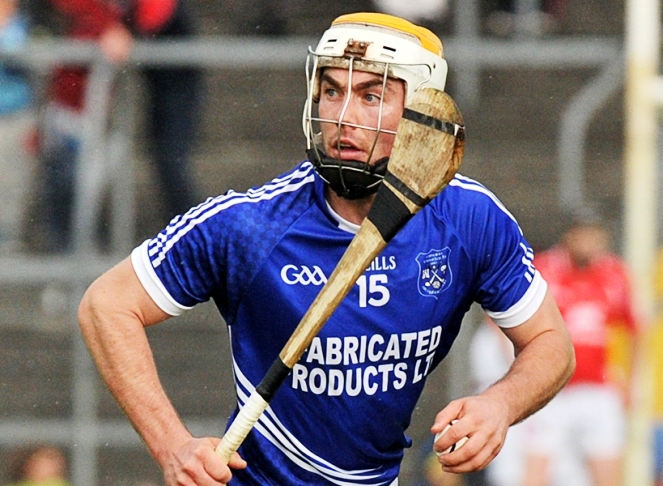 Cratloe GAA is a Gaelic Athletic Association club located in the village of Cratloe, County Clare. The club deals with both Gaelic football and hurling. The club competes in Clare GAA competitions. In November 2013, Cratloe won their first ever Clare Senior Football Championship title, defeating Doonbeg by 0-10 to 0-7. They reached the 2013 Munster Senior Club Football Championship final on 1 December, but were defeated 0-13 to 0-12 by Dr Crokes.