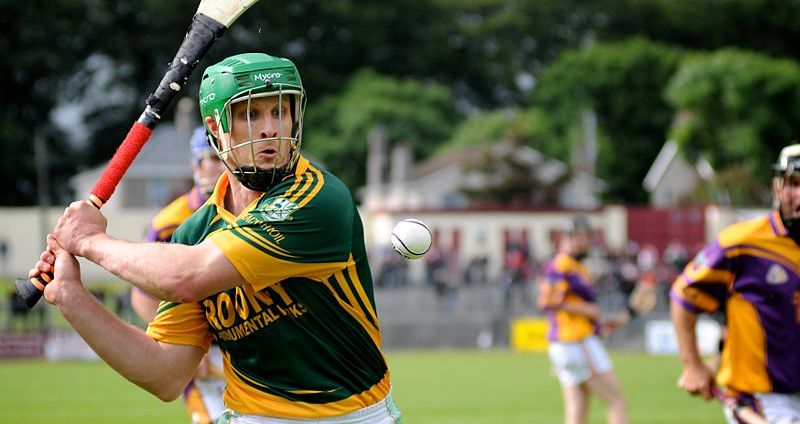 Craughwell GAA is a Gaelic Athletic Association club located in Craughwell, County Galway, Ireland. The club was founded in 1885 and is almost exclusively concerned with the game of hurling.

The club has won five senior county championships. Their last win came in 1931, however they have come close in recent years, finishing runner up in the 2015 final against Sarsfields in a replay after the first game finished in a draw.