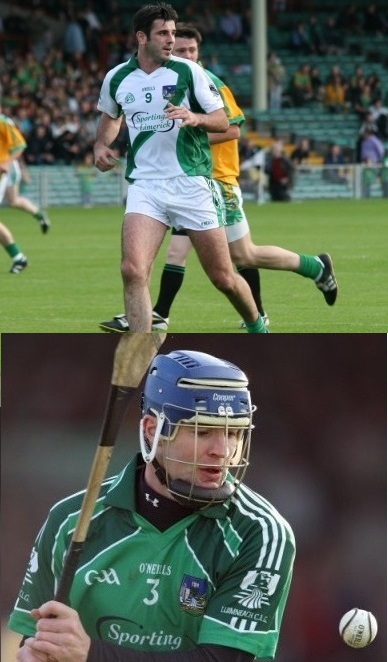 Croom GAA club is a Gaelic Athletic Association club located in Croom, County Limerick, Ireland. The club was founded in 1884 and fields teams in both hurling and Gaelic football. The club is situated in the parish of Croom in central County Limerick in the south division on the banks of the Maigue. Bordering clubs include Granagh/Ballingarry, Croagh/Kilfinny, Adare, Patrickswell, Crecora/Manister and Banogue. The club is roughly 20km south of Limerick City.

Croom won back-to-back Minor County titles in 1996/97 and won an elusive County Under-21 title in 2001 and had several players on the All-Ireland Under-21 winning teams of 2000-02 . The footballers won a County Minor crown in 1998 and followed it up by winning the County Under-21 titles in 1999 and 2000, along with a County junior title in 1999. There was also three Croom footballers on the Limerick team that won their first ever Munster Under-21 Football Championship in 2000. This was an era of unprecedented success for Croom but they never made the breakthrough at intermediate football or senior hurling, losing an Intermediate Championship final in 2000 to Gerald Griffin's and a County Senior Hurling final in 2007 when they were beaten comfortably by Adare.

Four Croom men, Stephen Lucey, Peter Lawlor, Mark O'Riordan and Hugh Flavin, were part of the Limerick Senior Hurling team that lost the 2007 All-Ireland final. The underage success eventually wavered and throughout the late 2000s-early 2010s the club mainly fielded 13-a-side and 11 a-side teams, often amalgamating with neighbouring parishes to field a 15-a-side team. The hurlers lost their senior status in 2013 losing a relegation play-off to rivals Patrickswell and will play at premier intermediate level for 2014 for the first time since 1998. The footballers were also relegated in 2013 marking a bad year for the club. They were beaten by old rivals Gerald Griffin's in the relegation playoff.

As well as the six senior hurling titles, the footballers won senior finals in 1976 and 1983.