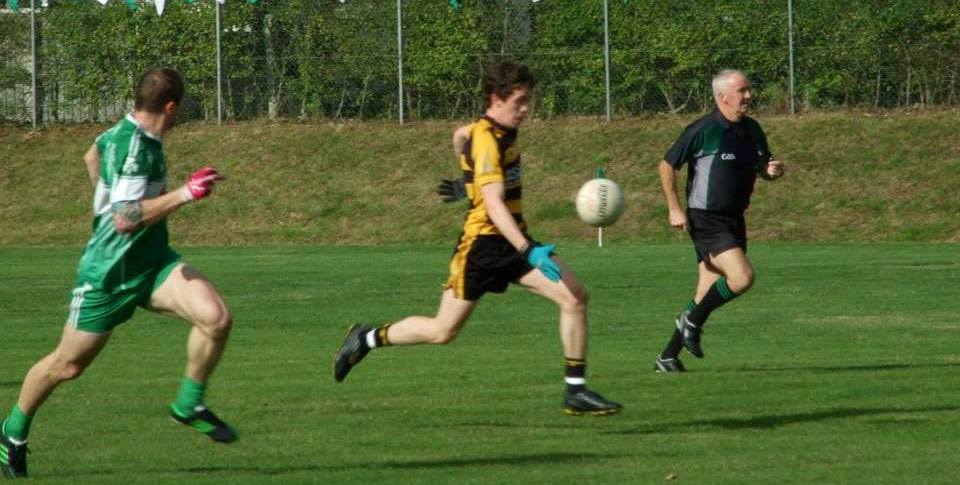 In 1903, Crosserlough Young Irelanders was formed under the chairmanship of Master McGann, aided and abetted by Paddy Dowd, Ben Cooney, Bartle Gorman, Paddy Gorman, and Buzz Comiskey. Unfortunately, the parish's skills and strength was divided, as a rival group, Leehary Emmetts, was formed at the same time.

Some people in the parish must also have been realising the futility of manning two teams in the same parish; Mattie McCabe is credited with the idea of amalgamating Leehary Emmetts and Crosserlough Young Irelanders. After many meetings at Dan Corr's house, Crosserlough Gaels was born.

The clubs glory years were between 1958 and 1972 when they won nine of their ten senior county titles.