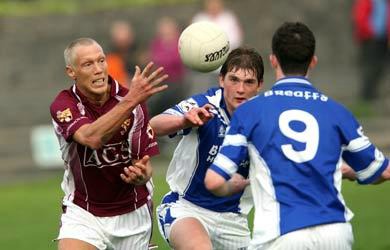 Crossmolina Dr. Crokes GAA Club - was affiliated to the County Board in 1887. In 1906 the club was changed to Deel Rovers.

The most famous players during this period of success were James Nallen and Ciaran McDonald.

Ciaran was one of the most gifted players of his generation and is seen as one of the best forwards ever produced by Mayo. On top of his considerable club successes he played in three All Ireland inter-county finals and won an All Star in 2004.