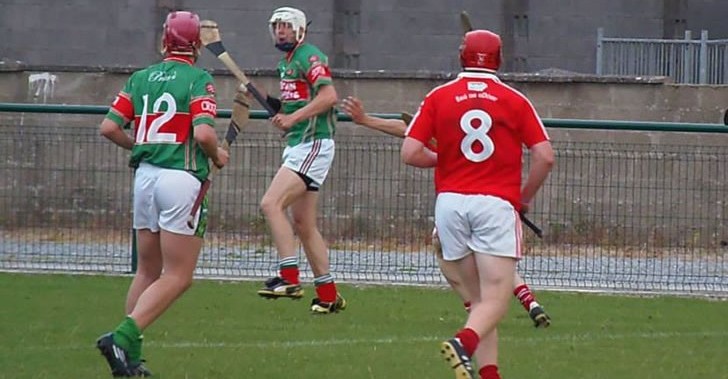 Crotta O'Neills in the red and green hoops.

Crotta O'Neill's are a hurling club in the Kilflynn area of Kerry, Ireland. They play in the Kerry Senior Hurling Championship. The club is primarily concerned with the game of hurling.