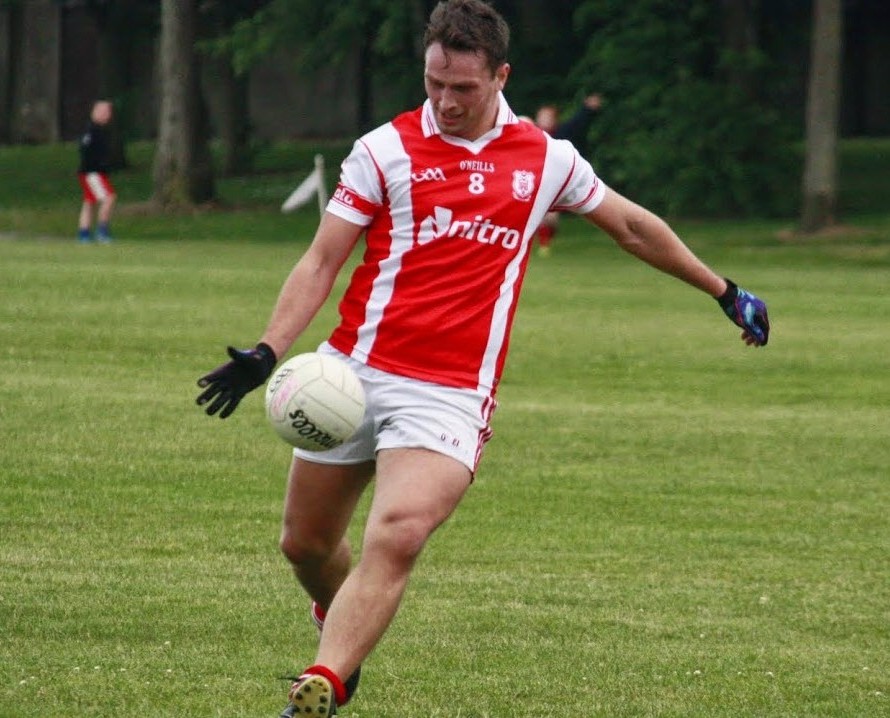 Dublin GAA club based in a sports and social centre in Dalkey which is situated in the south of Dublin, Ireland. Cuala has playing facilities in Dalkey, Glenageary, Meadow Vale/Clonkeen Park, Shankill and Sallynoggin

The club name derives from Cualu or Cuala, an ancient kingdom of Ireland that stretched roughly from the Liffey to Arklow.

Notable Players from the club include -
Mick Holden, represented Dublin at all levels both hurling and football, 1983 Senior All-Ireland football winner
Michael Fitzsimons, member of the Dublin teams that won the All-Ireland Championship in 2011, 2013 and 2015
David Treacy, Paul Schutte, Oisin Gough, Cian OCallaghan, Colm Cronin and Darragh OConnell have all represented Dublin in recent years.
In 2015 Mark Schütte became the clubs first ever All-Star nominee.