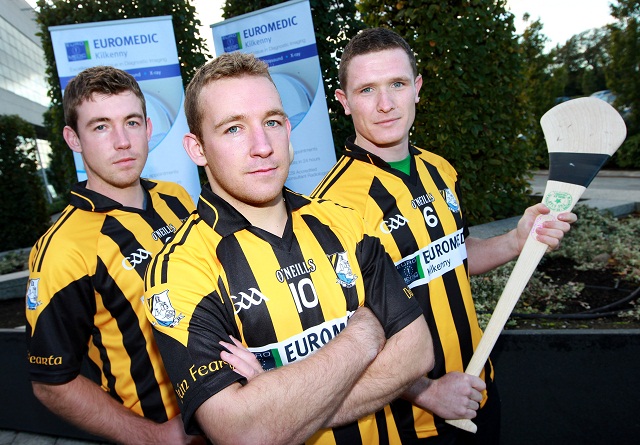 Danesfort is a County Kilkenny based Gaelic Athletic Association club that competes in the Kilkenny Senior Hurling Championship. The club's pitch is located about 4 miles south of Kilkenny city on the Waterford Road.

The club was founded in 1922 and incorporates a broad area south of Kilkenny city, encompassing Danesfort itself as well as Burnchurch, Cuffesgrange and part of Kells.

The club has enjoyed most of it's success in recent years. Having spent much of it's existence in Junior or Intermediate grades, a Junior All Ireland in 2007 was followed by winning the Kilkenny Intermediate title in 2011. The club have been competitive at senior level since.

The recent success has been back-boned by inter-county hurlers and multiple All Ireland winners Paul Murphy and brothers Paddy and Richie Hogan. Richie and Paul are also multiple All Star winners and Richie is 2014 Hurler of the Year.