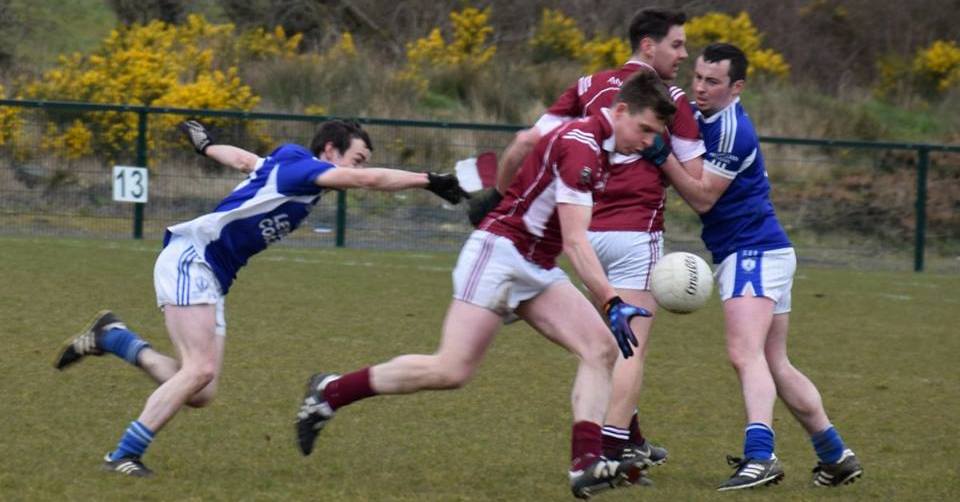 Denn is a Gaelic Athletic Association club from Crosskeys, County Cavan in Ireland. They are affiliated to Cavan GAA. The club was founded in 1969 following the merging of the two clubs in the parish, Drumavaddy & Crosskeys.

Denn have won the Cavan Intermediate football Championship on three occasions -
1988, 1990 and 2003.

The club has yet to win a senior championship but has pushed hard in recent years; getting to two finals in a row in 2008 and 2009. They came up against a strong Cavan Gaels side in both finals.