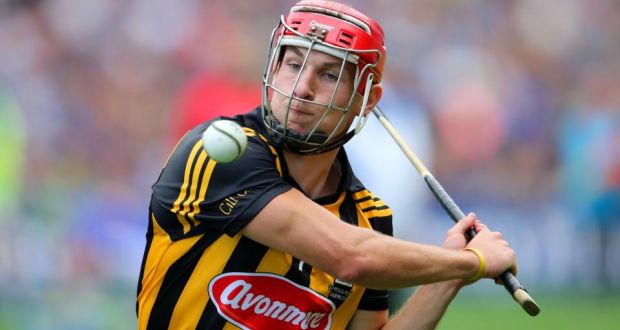 Dicksboro is one of three Kilkenny teams based partly in Kilkenny city; the other two being James Stephens and O'Loughlin Gaels.

Dicksboro players come mostly from the western part of Kilkenny city and from the townslands heading west into the county.

Dicksboro are one of the most consistently successful underage clubs in Kilkenny.

The clubs last senior success came in 2017. They won an All Ireland Intermediate club title in 2006, were runner up in the same competition in 2011 and have been doing well in Kilkenny's senior grade in recent seasons.