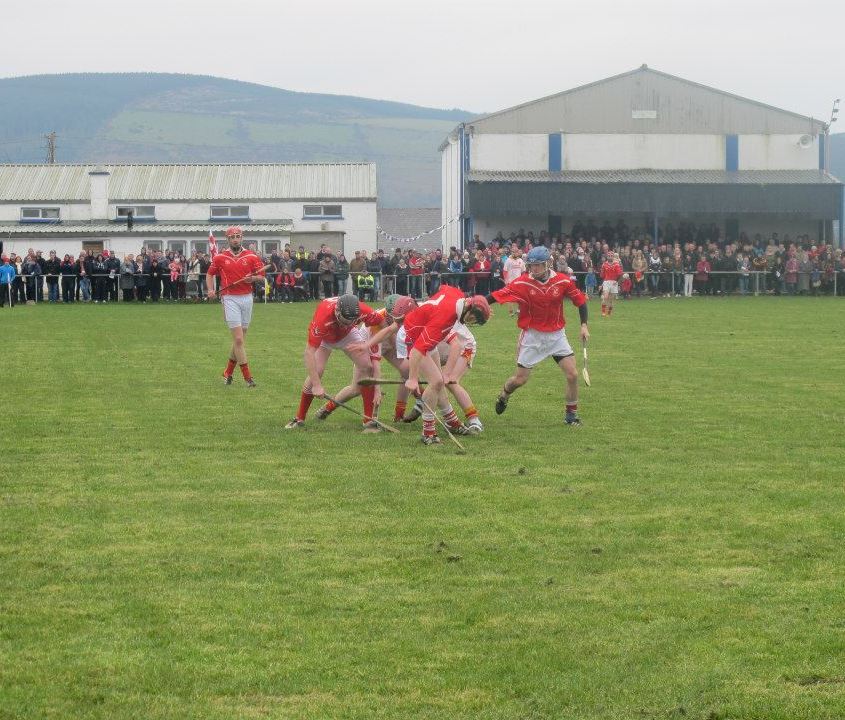 Founded in 1888 the club is based in the village of Doon in County Limerick, Ireland. The club is part of the East Division of the Limerick GAA and has a tremendous record at underage level, but have yet to win a County Senior Hurling Championship. The club only plays hurling, but footballers in the parish play with neighbouring Oola.

The club is located in the parish of Doon mostly in County Limerick but also containing a few townlands in County Tipperary who can play with the other club in the parish Glengar who are affiliated to the Tipperary GAA County Board. As Oola is only a football club, hurlers from the parish play with Doon. The club is roughly 30km east of Limerick City. Bordering clubs include Cappamore, Pallasgreen and Doon's sister club Oola in Limerick, and Sean Treacy's, Cappawhite and Solohead in Tipperary.

Doon have reached the final of the Limerick Senior Hurling Championship, on four occasions, losing to Ballybrown in 1989 and Patrickswell (by only one point) in 2000, and Na Piarsaigh in 2018 and 2020. In 1973 a Doon player,Willy Moore, was present in the Limerick team which beat Kilkenny to win the all-Ireland hurling final. Doon GAA's under-21 team reached the final of the Limerick Under-21 Hurling Championship in 2004 and lost, but returned to the final in 2005 and beat Adare to take the championship for the first time. Doon's success at an underage level is outstanding, winning every county "A" title at each grade.