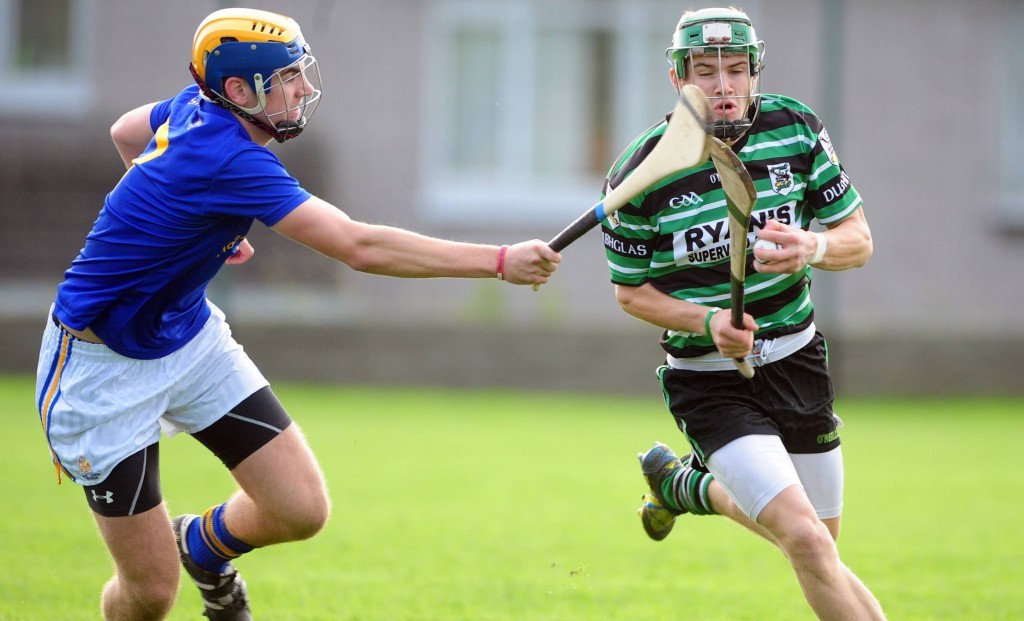 Douglas GAA is a Gaelic Athletic Association club located in the Douglas suburb of Cork, Ireland. The club participates at different levels in hurling, Gaelic football, camogie and ladies football. The club is part of the Seandun division of Cork GAA.