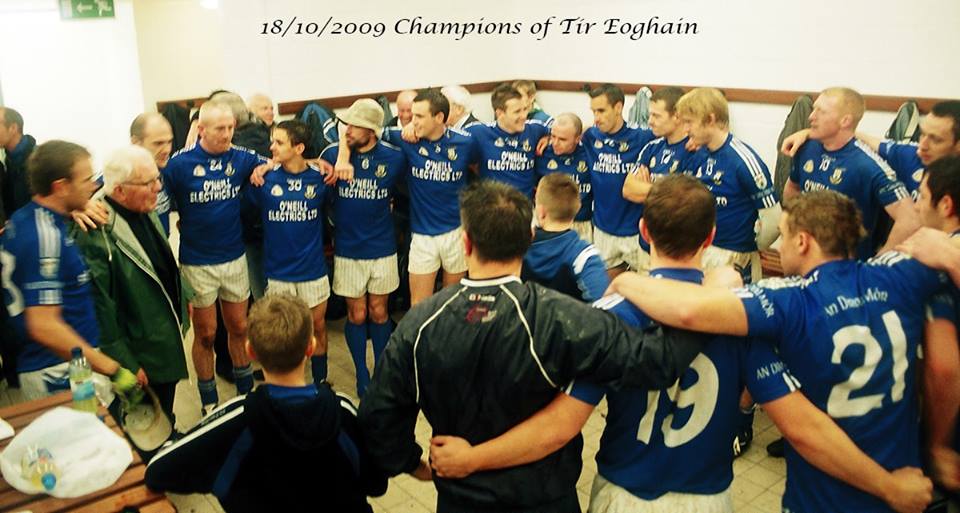 Dromore St. Dympna's is a Gaelic Athletic Association club based in the village of Dromore in County Tyrone, Northern Ireland.

On Sunday 14 October 2007 Dromore made history by winning the Tyrone Senior Football Championship for the first time by beating Coalisland 0-14 to 0-4 at Healy Park, Omagh.

Ryan McMenamin and Niall Sludden are two of the clubs better known players.