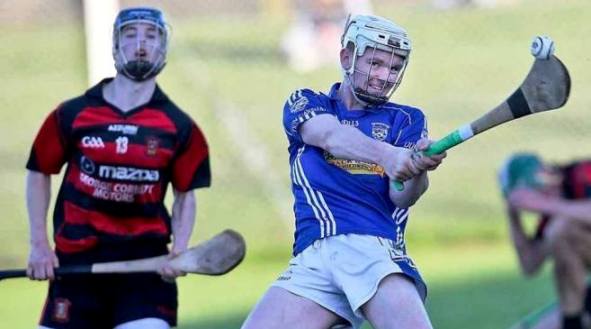 Dungarvan GAA is a GAA club based in Dungarvan, County Waterford. The club was formed in 1885. Club colours are light blue and white.

The club participates in both hurling and gaelic football. The club currently heads the roll of honour in the Waterford Senior Football Championship with a total of 19 wins.

The hurlers have won seven senior county titles. The last title came in 1941, however there has been and upswing in form in recent years and the club got to the final in 2012 eventually losing out to an excellent De La Salle side.

The most high profile Dungarvan hurler of recent years is Jamie Nagle. He was on the Dungarvan team that won the 2009 intermediate final against Clonea. He also has 2 Munster titles and a NHL winners medal with Waterford.