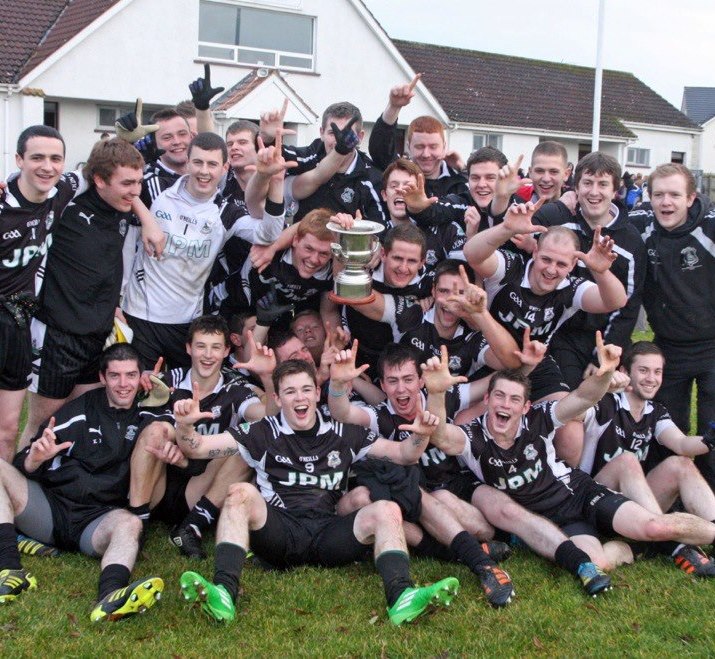 Gaelic Athletic Association club based in Dungiven, County Londonderry, Northern Ireland. It is part of Derry GAA. It currently caters for Gaelic football and Ladies' Gaelic football. The hurling club in the town is Kevin Lynch's. Their nickname is the Magpies, and their colours black and white.

The club's biggest success was when it won the 1997 Ulster Senior Club Football Championship. It also won the Derry Senior Football Championship on seven occasions, and the Derry GAA Senior Hurling Championship nine times. The club shares its grounds with Kevin Lynch's Hurling Club. The two clubs were one until 1981 when Kevin Lynch (an Irish National Liberation Army volunteer from Dungiven) died on hunger strike, and the hurling team changed its name as a mark of respect.