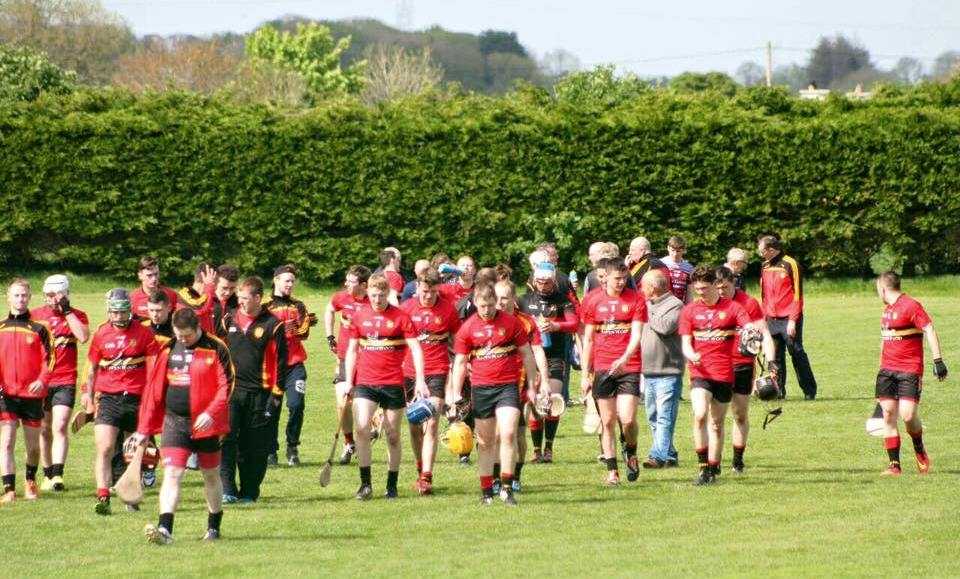 Dunhill GAA is a Gaelic Athletic Association club based in Dunhill, County Waterford. The club enters teams in both GAA codes each year, which includes two adult hurling teams and one adult Gaelic football team in the Waterford County Championships.

The club has won the County Senior Hurling Championship twice, defeating Ballyduff Upper in 1978 and Mount Sion 1979, and the Senior Football Championship once, when it defeated Tramore in 1975.

The club presently has no underage setup. Instead, a separate club called Dunhill/Fenor was created between Dunhill and other local club, Fenor. The underage clubs caters for all underage levels from under-12 to under-21.

The club grounds is called Pairc Ui Bhriain and the club colours are red yellow and black.