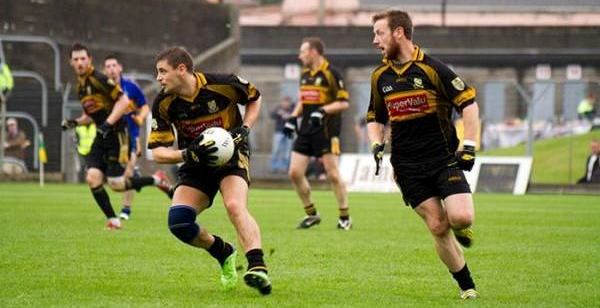 Gaelic Athletic Association club based in the town of Dunshaughlin, in County Meath.

The club competes at senior level in the Football championship. Formed in 1886, it is the oldest still-active club in the Meath Senior Football Championship being several months older than Skryne GFC.

The club won three successive Meath senior football championships at the turn of the millennium and won the Leinster championship in 2002.

The club ground are at Drumree Road and the club colours are black and yellow.