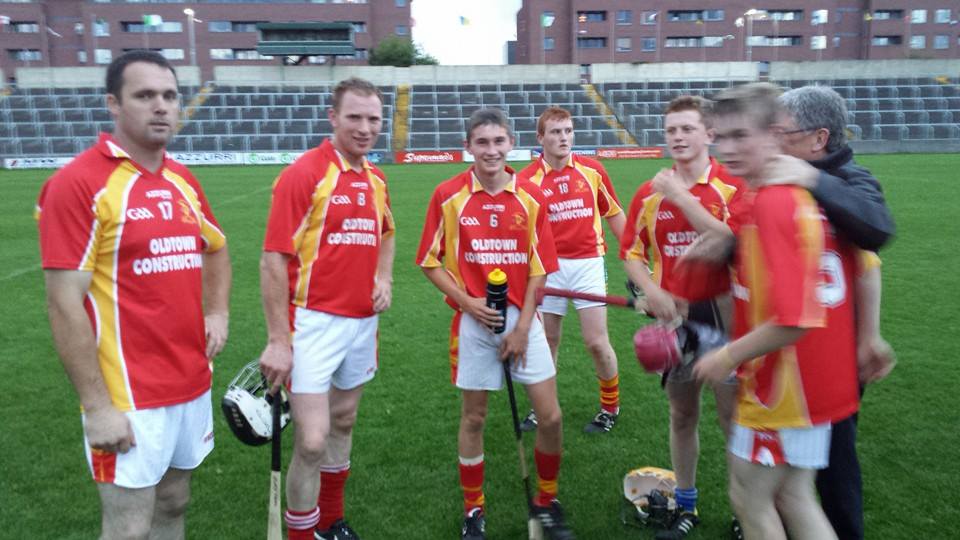 Gaelic Athletic Association hurling, gaelic football and camogie club in County Laois, Ireland. It is a combination of players from the villages of Cullohill and Durrow.

Hurling and Camogie are the dominant sports in the club but a lot of success has come the way of the club in football too. The club colours are yellow with red trim. The club's grounds are in Durrow.

The club was formed in 1984 as an amalgamation of the old clubs of Durrow and Cullohill.

In their very first year the club reached the Laois Senior Hurling Championship Final but lost to Portlaoise in a replay. They returned to the final in 1997 and 1998 but lost both to Castletown and Portlaoise respectively.