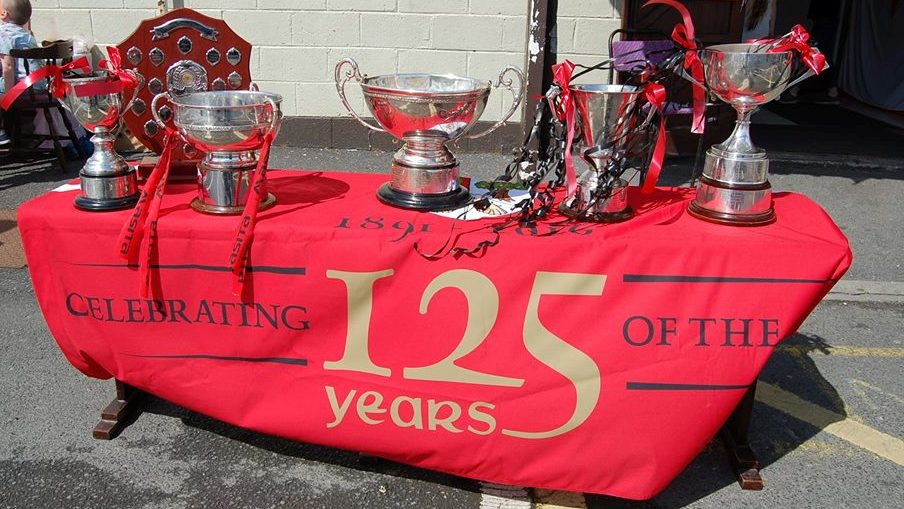 There is evidence that forms of both hurling and football were played in the Edenderry area before the birth of the GAA in 1884.

In 1981 a Hurley was unearthed in a local bog and is believed to be over two hundred years old. Evidence also exists, through the writings of a traveller named Jonathan Binns of football being played as far back as 1836.

Edenderry is one of the most successful football clubs in Offaly, having won the senior championship on 11 occasions.

Finbar Cullen, Peter Brady and Kevin Guing helped Offaly to their first Leinster in 15 Years when they overcame Meath in 1997. All three continued their success when they captures Offaly's first Nation League Title in 1998. Finbar the captain went on to further glory when he represented his proud club and county with Ireland vs. Australia in many international tests.