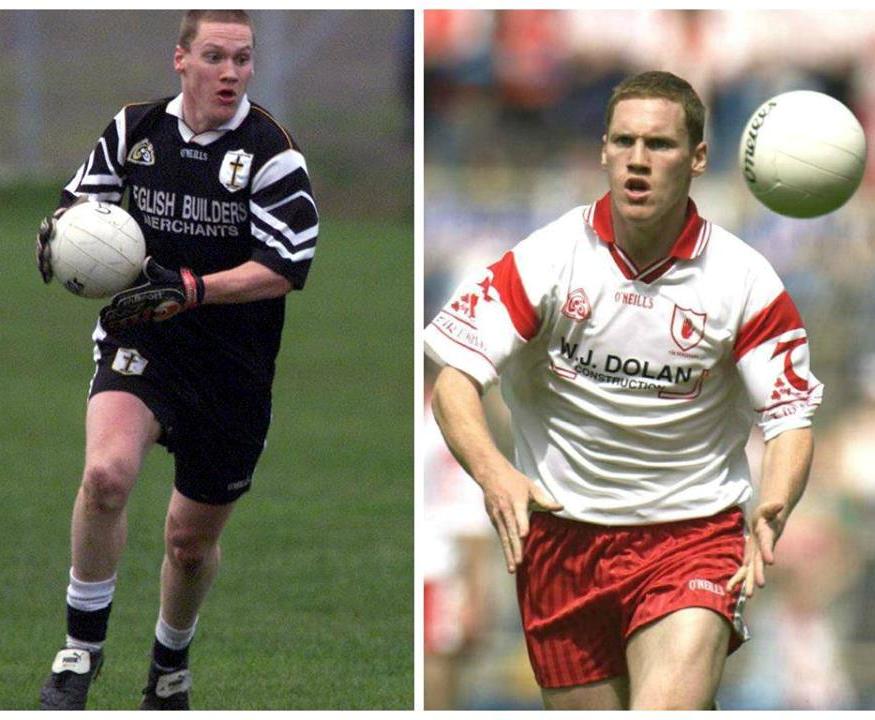 Cormac McAnallen in action for his club and county.

McAnallen played for UCD while studying in Dublin and helped the university win the Dublin Senior Football Championship.

McAnallen died suddenly on 2 March 2004, aged 24. Despite his relatively short career, he won almost every honour in the game. He was often captain of successful teams, and was known as a particularly inspirational captain