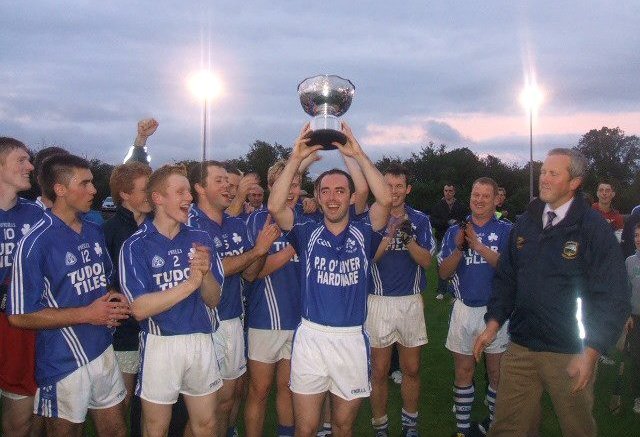 The Éire Óg club's most notable player of the modern era is Pat Fox, All-Ireland medalist for senior hurling in 1989 and 1991 during which period he was a leading scorer in the All-Ireland and Munster Championships. In total Fox won 2 All Irelands, 2 National Leagues, 5 Munster titles and 3 All Stars.

The Club is predominantly a hurling club and has won the West Tipperary Senior Hurling Championship on many occasions including four years in succession from 1941 to 1944. During which period also, the club were Tipperary Senior Hurling Championship winners in 1943 when they defeated Moycarkey-Borris in the final under the captaincy of Tom Ryan. Éire Óg, thus became the first club since the foundation of the West Division in 1930 to win the championship, though a western team - Clonoulty - had a victory in 1888, long before the formation of the Division.

In recent years the club's most successful player is Conor O'Brien. Conor was a member of the Tipperary team for a decade winning 3 Munster titles, an All Ireland and a National League.