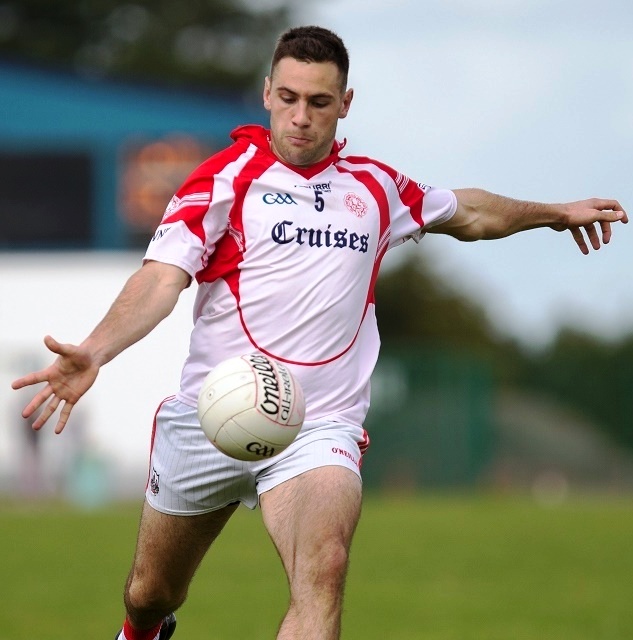 Eire Og bridged a 15 year gap in 2021, winning the county title by defeating Kilmurry-Ibrickane in the final.

Prior to the official club formation in 1952, the Ennis Dalcassians represented the county capital.

The Ennis Faughs were an amalgamation of the club with local rivals Doora-Barefield. They competed together from 1944-1956 and 1994-1996 when there were not enough players available for two separate senior football teams.

When combined with their predecessor the Ennis Dalcassians, Eire Og are the second most successful club in Clare at senior level. A combined total of 34 county titles have been won by the capital town, 15 Senior Hurling titles (1990) and 19 Senior Football titles (2021).

The club's most notable footballer of recent times is James Hanrahan. James was a member of the Clare team that won Munster in 1992 and he also played in finals of 1997 and 2000.