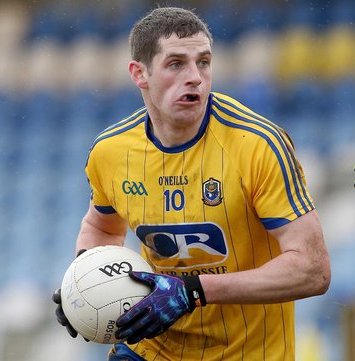 Elphin is one of the oldest clubs in the country. It is reasonably certain that it was formed in April 1888. Following the formation of the first Co. Board in Boyle in January 1889, Elphin was one of eighteen clubs affiliated and it was continued as a club to the present day. Indeed, according to a strongly held belief, Michael Kelly club secretary for many years, was one of number of Roscommon men to attend the first famous meeting in Thurles in 1884.

From 1888 to 1906 the Elphin team was known as the William O`Briens. He was the famous M.P. and editor of United Ireland. The William OBriens was the leading team in the country in that period and won five finals in a row from 1901-1906. They represented Connacht in Joness Road in 1906 defeating Monaghan, the Ulster champions, but lost the final, at the Markets Field in Limerick to none other than Kerry. During the following two decades success on the field was very limited but The Orchard was acquired and opened as one of the first G.A.A. pitches in the county, in 1916.

From 1927 to 1937 another Elphin team, The All Blacks became the best team in the county. Having won the Junior Title in 1927, they won the Senior title 1931, 1932 and 1937. Their title from the colour of their jerseys, which were black only. There are two reasons given why they changed from their original green and gold: one that there was not enough money to buy a two-tone jersey and that The All Blacks of New Zealand Fame were touring here in 1927, and so the black strip.

For a full history of the club, from early foundation right up to modern achievemnents, visit their excellent website http://www.elphingaa.com/