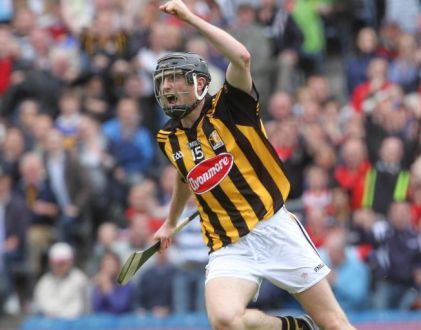 Emeralds GAA is a junior Gaelic Athletic Association club located in Urlingford, County Kilkenny, Ireland. The club was founded in 1972 and almost exclusively fields teams in hurling. They spent 14 seasons in intermediate grade in Kilkenny before being relegated in 2015 back to the junior grade.

In the early years of the 20th, century hurling was very strong in the parish of Urlingford with three teams competing.  Graine, Urlingford and Clomanta. Despite large competition, it was clear that a unified parish hurling team would provide a stronger and more capable force to compete against the larger parishes of the county.

The Emeralds club was formed in 1972 when both Clomanto and Urlingford united under the new name of Emeralds.

Two of the clubs most high profile players of recent years are Aidan Fogarty and Derek Lyng. Derek was one of the best midfielders in Ireland at the turn of the millennium, winning 6 All Irelands and 2 All Star awards. Aidan or Taggy as he is known, won 5 All Irelands with his county and was mam of the match in the 2006 final against Cork.