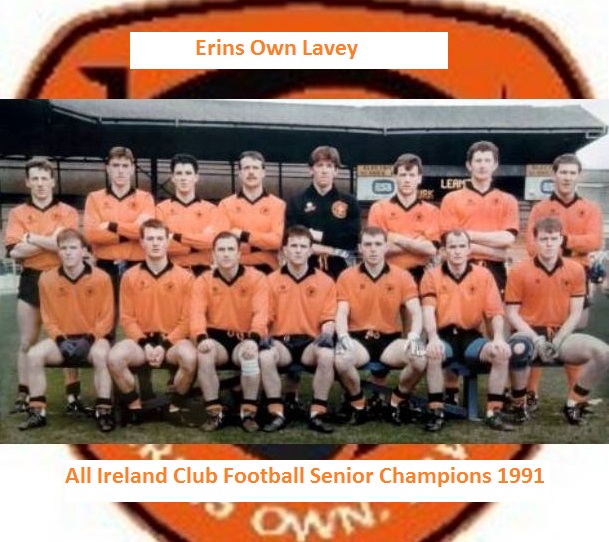 Gaelic Athletic Association club based in the Catholic parish of Lavey, County Londonderry, Northern Ireland. The club is a member of the Derry GAA and currently cater for Gaelic football, hurling, camogie and Ladies' Gaelic football.

Underage teams up to U-12s play in Doire theas league and championships, and teams from U-14 upwards compete in All-Derry competitions.