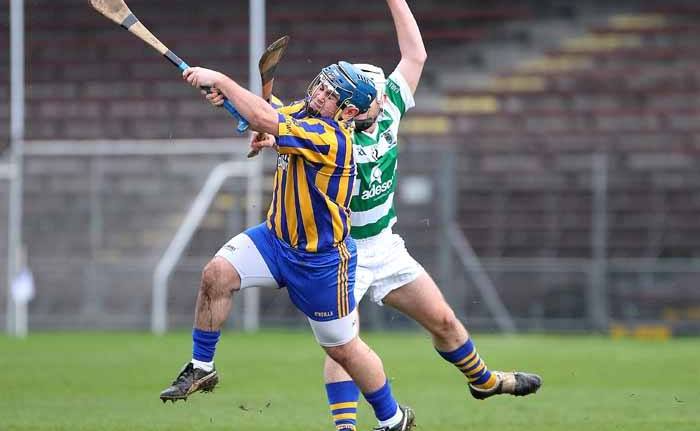 Founded in 1924 Erin's Own GAA is a Gaelic Athletic Association club based in Waterford City. The club enters teams in both GAA codes each year, which includes two adult hurling teams and two adult Gaelic football team in the Waterford County Championships.

The club has won the County Senior Hurling Championship a total of 13 times making it the second most successful club in the county. The club has also achieved 8 championships in a row between 1927 and 1935.

For underage competitions up to Under-16, the club is known as Sacred Heart. Matches conducted by Sacred Heart are held in a community pitch in Killure, St. John's park. Both boys and girls begin to train from the age of four and compete at under 8's, under 10's, under 12's, under 14's and under 16's. Once the player in not eligible to play under 16's they fall into the category of Minor Hurling/Football and so come under the Erins Own designation.