Fenians Johnstown is based in Johnstown County Kilkenny. Hurling is the dominant sport in the club, which has provided the Kilkenny intercounty team with several top players.

The club has a very proud record in Kilkenny hurling and for many years was a mainstay in the senior division. The Fenians were one of the most consistent clubs in the county having maintained senior status since the 1960's, an achievement matched only by James Stephens. This incredible run came to an end in 2016 when Fenians lost a relegation final replay to Danesfort. 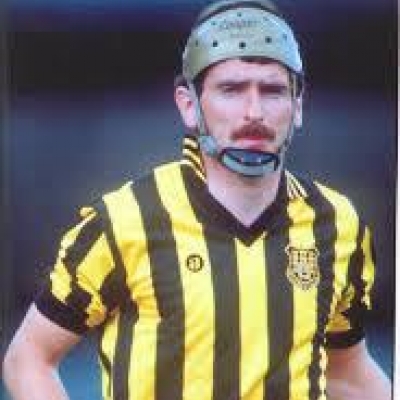 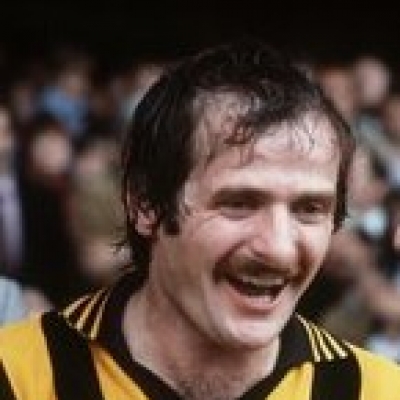 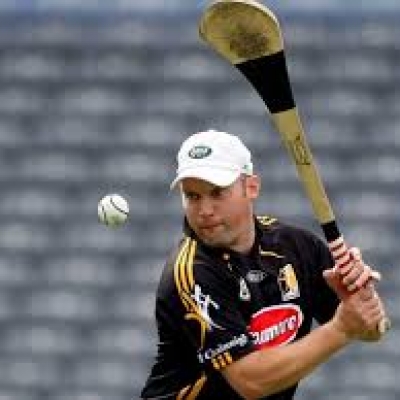 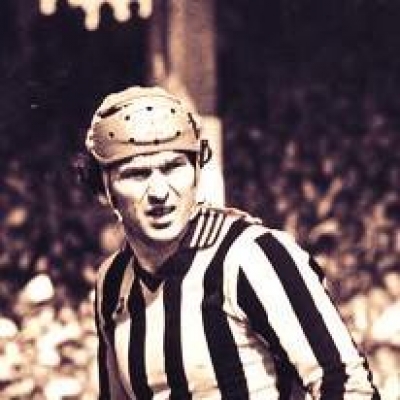 One of the all time great centre backs - Ger Henderson