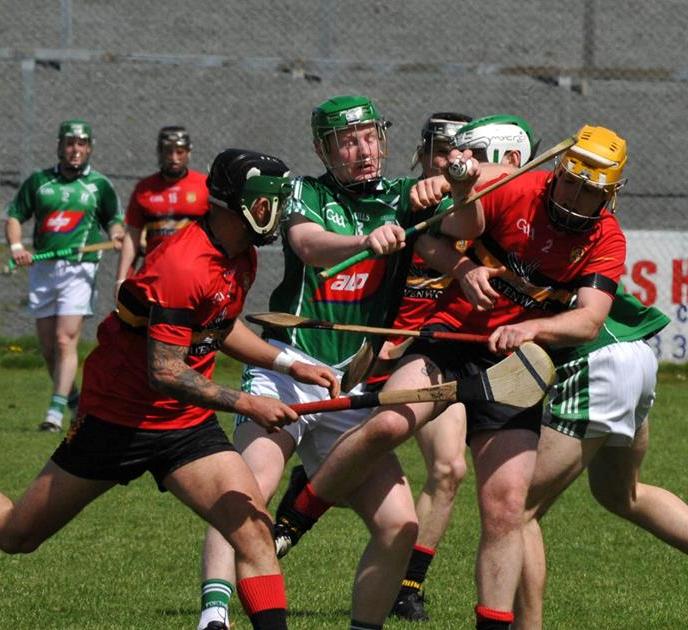 The controversial Waterford - Kilkenny county boundary runs right through the Ferrybank pitch with one set of goalposts situated in Kilkenny and the other in Waterford. There has been a long tradition of Gaelic Games in Ferrybank since the first team known as the Davis's was formed in the early 1890s. The club, under its present guise, celebrated its 50th Anniversary in the year 2000.

The club caters for boys and girls from the age of 5 years and upwards. To cater for both Juvenile and Adult players there are two distinct Committees. The Juvenile Committee caters for players up to the age of 16, while the adult committee looks after players from minor upwards.

At juvenile level the club were U-14 & U-16 County Champions in Hurling in 2007 and teams are fielded at all juvenile grades. A camp for juveniles is also run every summer.

At adult level in hurling the club fields teams at intermediate and minor levels. In football, the club were Waterford Junior Champions in 2007. They also field a minor football team.

2001 saw the club embark on a major development scheme. The first phase of this was the draining and widening of the main playing area, and the leveling of an area to provide a separate juvenile pitch.