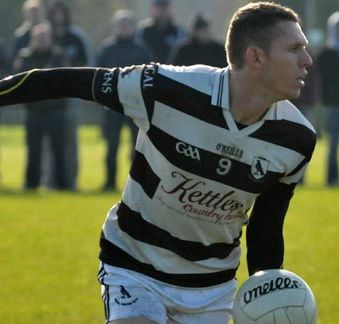 Fingal Ravens is a Gaelic Athletic Association club based in Rolestown, County Dublin, and was founded in 1926.

The Senior team won the Dublin Intermediate Football Championship in 2007 and booked a place in the Leinster Intermediate Semi Final against Suncroft. The Senior team won the Leinster Intermediate Semi Final on Sunday 25 November 2007 against Suncroft of Kildare. They eventually went on to the final against neighbours and local rivals Donaghmore/Ashbourne. It proved an interesting game because the Fingal Ravens manager Mick Deegan was a resident of Ashbourne in County Meath. Ravens won the IFC title with a goal to spare in Parnell Park on Sunday 9 December 2007. Fingal then went on to the All-Ireland Intermediate Club Football Championship semi final against Ballinagh of Cavan. Ravens won the semi against Ballinagh by 0-11 to 0-08 to seal their place in the 2008 all-Ireland intermediate club final.

Ravens then went on to win AFL Division 2 in November 2008 and also securing promotion to Division 1.