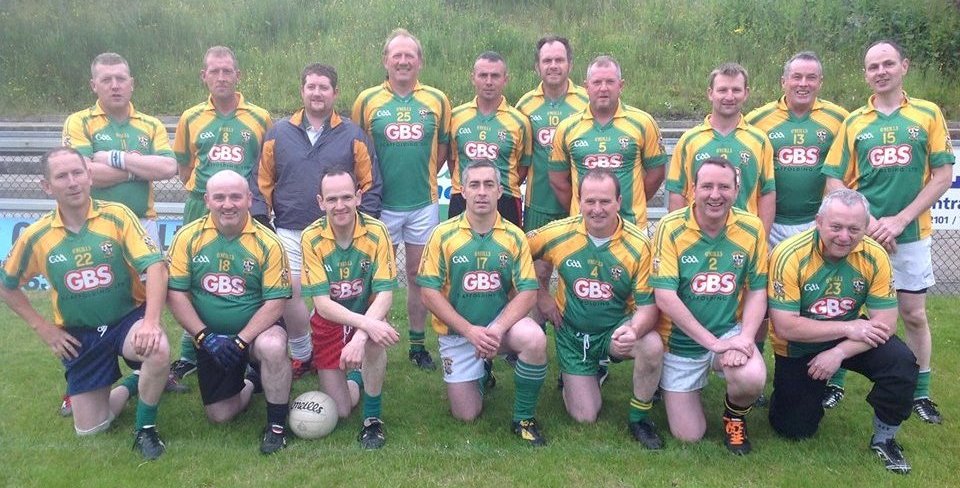 O'Brien's first major success came in 1985 when they won the Derry Intermediate Football Championship. They won the competition for a second time in 2004; the final was not played and Foreglen were awarded the title. They then won the competition for a third time in 2012. Foreglen also won the Derry Junior Football Championship in 1990.

Foreglen no longer play 'Down the lane'. Over the last few years re-development work has gone on at O'Brien Park. The pitch was officially re-opened in June 2002. Now Foreglen has a clubhouse with gym and indoor hall and a stand.

In the early years they also fielded a hurling team.