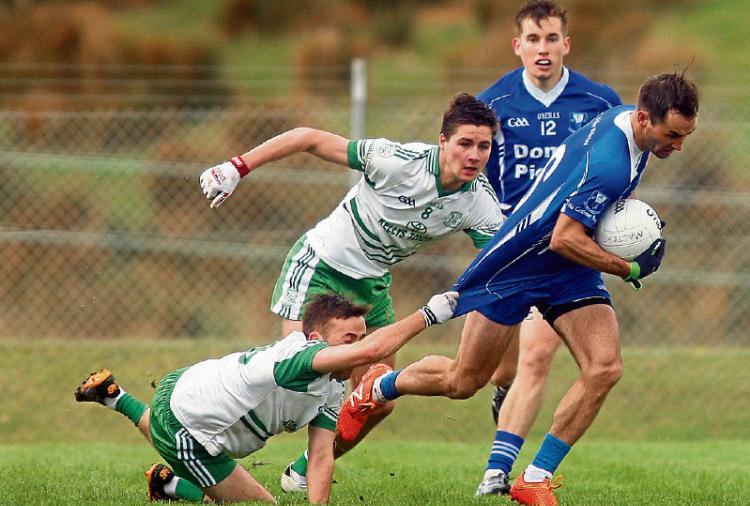 Based in the parishes of Townawilly and Killymard, Donegal Town, Four Masters is one of the oldest and most successful clubs in Donegal having won 3 Donegal Senior Football Championships.

The club has more All Stars Awards than any other club in the county, Donal Monaghan winning one in 1974 the year he was Man of the Match against Down in the final of the Ulster Senior Football Championship, Joyce McMullan winning one 1990, Paul Durcan winning one in 2012 and Karl Lacey winning four in 2006 and 2009 at corner back and 2011 and 2012 at centre-half back. He also won the GAA GPA Player of the year award in 2012.