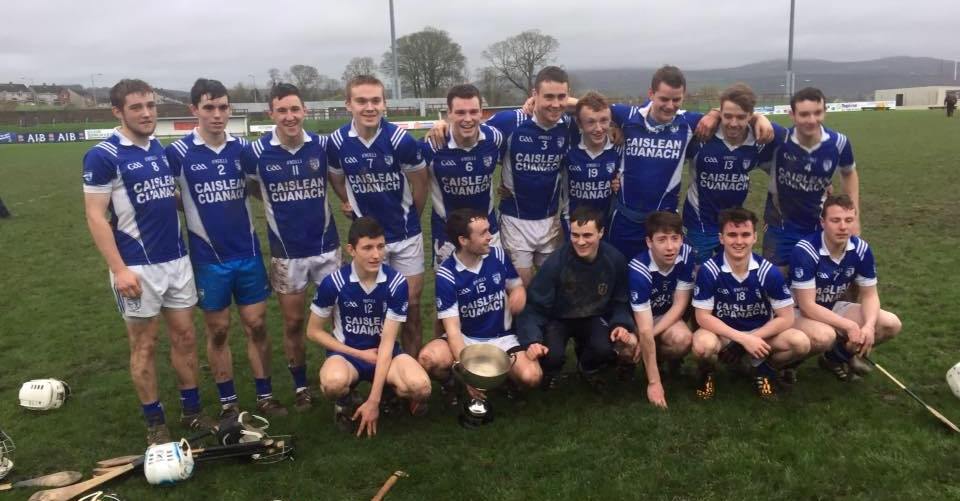 
Some of the better-known players from the club in recent times include Jamie Barron, Conor Gleeson and Liam Lawlor